A Love Letter to Shopify 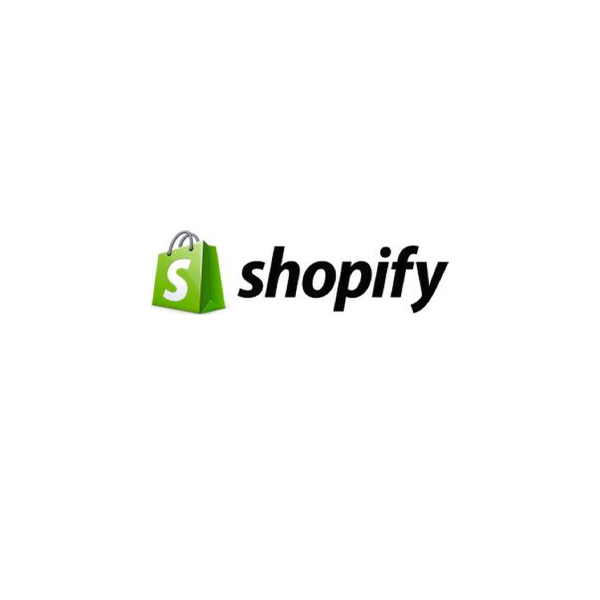 It took me years to warm up to Shopify. YEARS.

I remember years and years ago, I had the task of bringing an entire site off of ZenCart and importing all of its products into a brand new shopping platform. I did some research and it came down to two: Shopify and WooCommerce.

WooCommerce had a cute ninja on their site, and it looked like they had great customer support, so I went with them.

I had a number of problems with the platform, such as expensive plugins not working correctly, and it was spammed constantly somehow. Tech support at the time was based out of South Africa, so I had to stay up pretty late to get a live person to talk to.

Don’t get me wrong! I love WooCommerce and as a coding nerd, I love that I can easily jump in and code if I want to customize something even further. It’s great. But it has its problems, and the plugins are expensive and if you’re not paying attention and updating the platform, you are SOL.

I was brought on to rehaul an ecommerce platform for a client about a year ago, and they were using Shopify directly from the Shopify site. And then I saw what the big deal was all about.

The themes are beautiful. The cart loads quickly. I set up the shop fairly quickly for them, and I was able to install Facebook Pixels easily, and set up retargeting campaigns in mere seconds. It makes me want to build my own eCommerce site and sell something, even though I don’t have anything to sell.

If anyone wants help with their Shopify cart, HIT US UP!