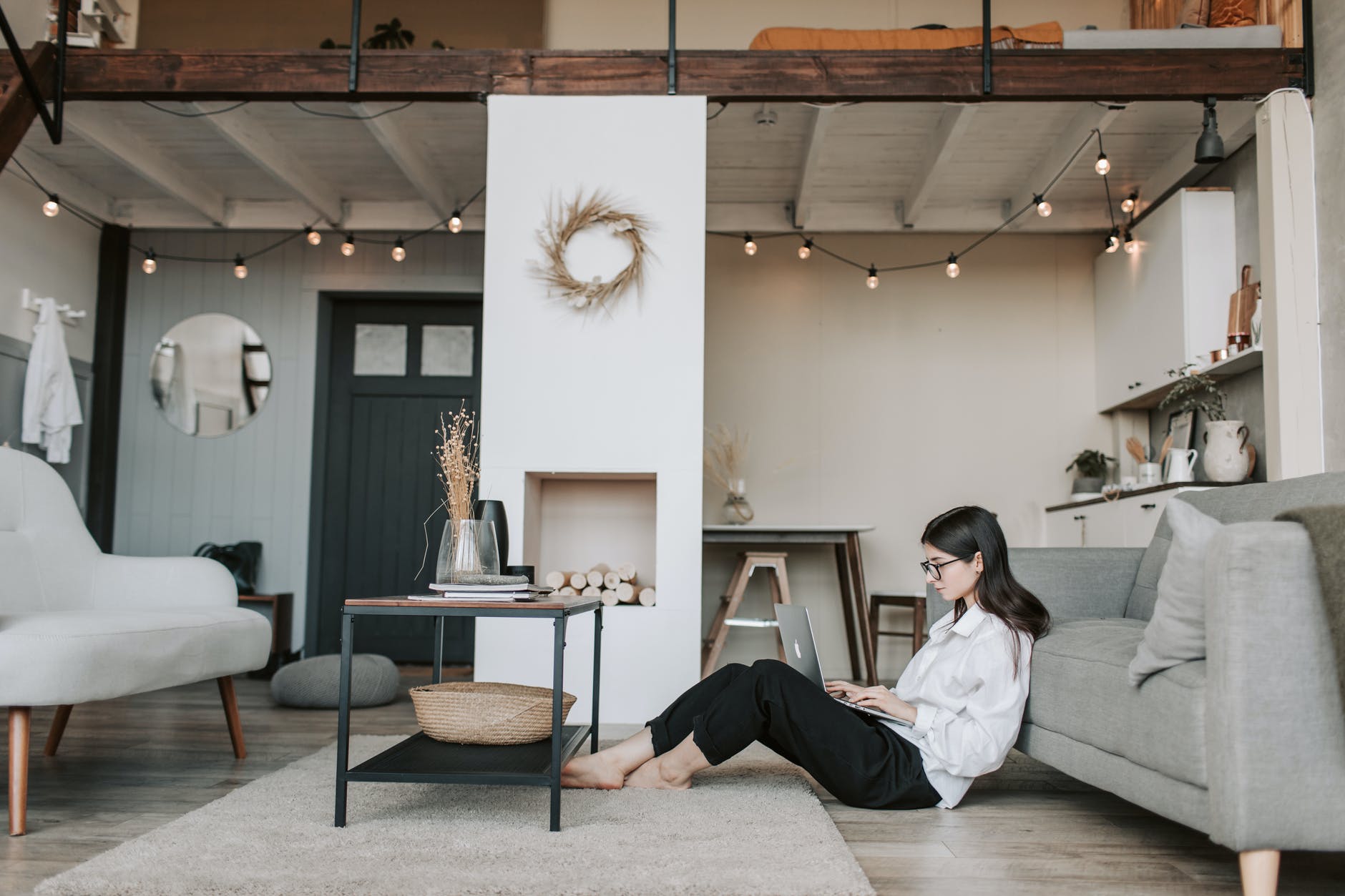 Once upon a time, I did the whole thing where I would drive to an office, sit there for eight hours, and then go home.

I found it was a waste of time to sit in traffic. At my previous job, I would drive 40 miles one way. This was an hour-long commute at 6 in the morning to get to the office by 7 AM.

Going home was another story. I would take toll roads and my commute would still be a horrifying two hour drive in traffic.

I would drive in the rain to my job. One vivid memory I have was when I was driving my 2014 Volkswagen Beetle in the pouring rain sometime last year, the water beating the windshield to the point where I couldn’t see anything at all.

Somehow I got to the office, exhausted from the commute, and tired because the drive sucked the life out of me. It was hard to be productive, even after downing one or two Red Bull cans at 8:30 in the morning.

Then COVID happened, and we were all forced to work remote. No more sitting in traffic. I cut so much time not having to drive, that more work was being done in a day. I also felt refreshed and became incredibly productive as a result.

So I promised whoever worked for me that you don’t have to drive to our office unless you want to. Employees are happier to work after hours if there’s a client that needs something taken cared of right away.

Consider remote work because you open yourself to a bigger world out there with talented people. I have met incredibly amazing graphic artists, UX designers, and business owners because of the ability to work remote. Don’t sell yourself short and try to hire someone within your city.

Chances are you’ll find someone in another city who knows the ins and outs of your industry and can hit the ground running, saving you training time so you can get back to running the business.